Homepage > Training - sort of - during the Second Trimester

Training - sort of - during the Second Trimester

Now I'm well into the third trimester, I thought I'd sum up how the second trimester went (from a "training" point of view).

- I think calling it "training" is not really appropriate. Exercise, moving, puffing, sweating or something like that would be more accurate. 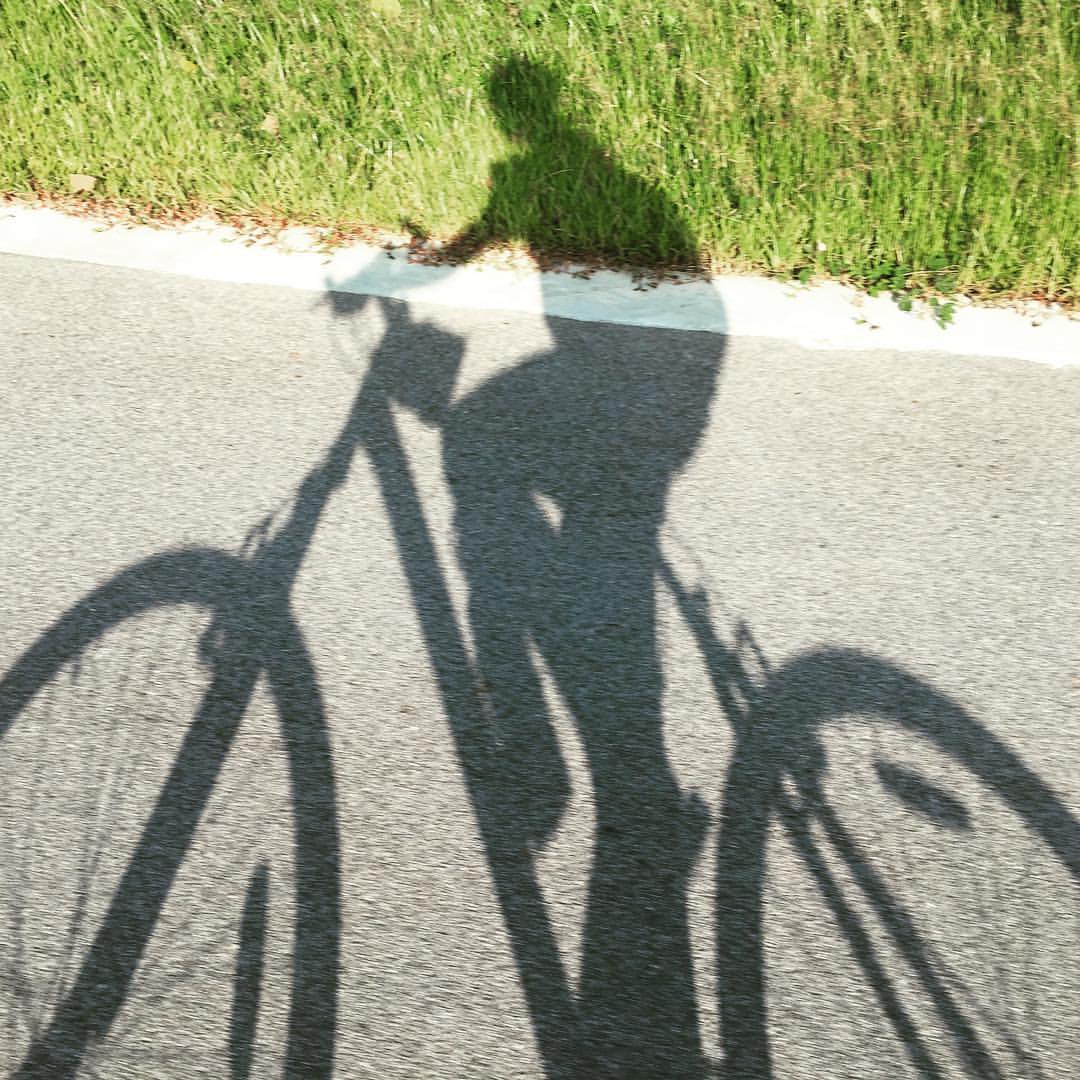 - During the second trimester I had to put my two beautiful racing bikes away for a sabbatical and change to my husband's mountain bike. I found I couldn't ride my road bike (and the TT bike was out of the question!!) without pedalling with my knees turned out like a clown to avoid hitting the bump between my thighs about 80 times each minute...

- Drinking. I mean water. I drank a lot of water.

- Slow down. I slowed down much, much more than during the first trimester. My commute now takes 30-35 mins instead of 18-25. I refuse to put in any more effort to go faster. I'm running slower too - but then who wouldn't carrying 10-11 extra kgs...?

- Relishing the easy runs. I am feeling very grateful to still be able to run (relatively) comfortably. I had plenty of friends who couldn't this far in and during my second pregnancy i stopped much earlier too because it just didn't feel good anymore. Early morning runs were particularly good, enjoying the cooler, quiet (and trying to ignore the stares).

- Very occasionally I stretched my legs on the track 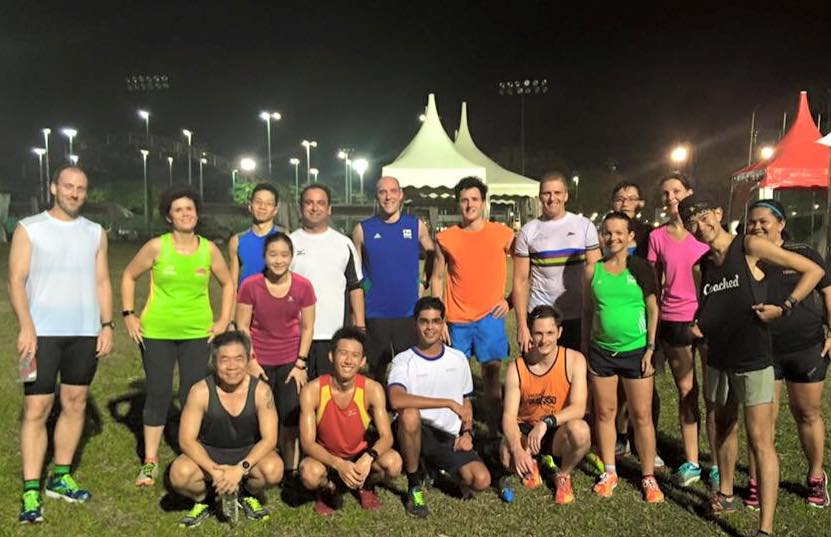 - Very occasionally I lifted weights - much, much lighter weights. I'm already carrying extra weight and although i can't really feel it yet, I expect my joints (including the ligaments and tendons joining them to my muscles) should be starting to loosen up too, so they may be a little more fragile. Squatting with no extra weights is enough for now.

- Running up hills is definitely much harder as I found out during the Zoo Run.

- I have a lovely pair of wide toe-box running shoes that i have been using for the past few months - 0.5 size bigger that I usually wear!

- I'm eating more and I find that I have started to get hungry late at night if I have dinner early.

- When I swim, with each rotation my “keel” pulls me back to centre. People swimming behind say the draft is amazing but that they can definitely feel the movement with each rotation! I can feel the drag now too and tumble turns are a bit more tricky than usual.

- I haven't experienced losing balance or any wobbling because of my shifted centre of gravity, but I am wary of it. I have been trying to stick to running on fairly flat paths or grass, well lit areas, or on the treadmill at the gym

- I am expecting the achey pelvis and hips to come but they haven’t yet and I still feel good. 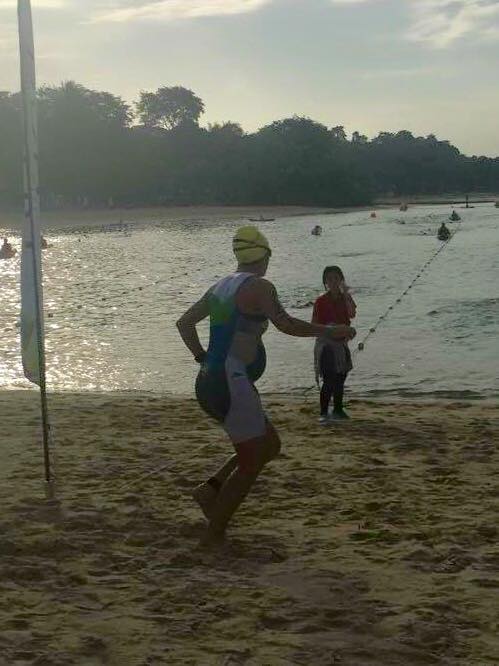 - I do believe though that now is not the time to be going out of my comfort zone. I am being sensible, enjoying myself and staying healthy – My long term wellbeing and that of my unborn baby is most important

- another thing I have been a bit frustrated with is being told which heart rates (in absolute terms) I should be sticking to. I have been  watching my heart rate, but you cannot use one heart rate cap for everyone. Everyone is different – for me (resting HR not pregnant is about 45, now is about 60 and my max is about 210) 140 bpm is very, very, very slow jogging, maybe even walking right now. For someone else that might be a race pace for half marathon or 10km!! 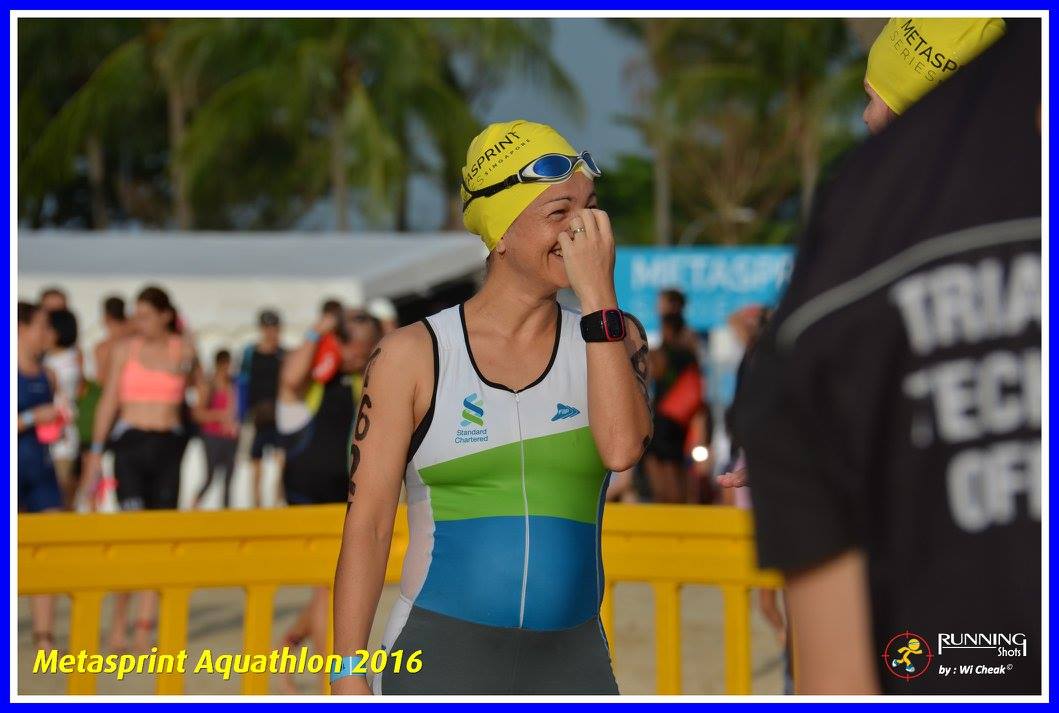